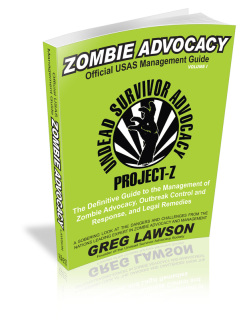 USA Project-Z (USAPZ) is an important study into the causations and reactions to the undead condition. It is apparent that most humans have a reluctance to kill, however whether affected by an Antimortisviraloma (AMV) or confronted by a person afflicted with the contagion, homicidal tendencies rise sharply, resulting in violence toward both parties; USAPZ discusses and addresses these dynamics.

Former homicide detective and long time decedent researcher Greg Lawson has created a comprehensive and concise guidebook to understanding the physical and psychological derangement caused by AMV. He brings to light the legal protections afforded to AMV suffers, guidelines and outlines to how communities can establish Undead Survivor Advocacy groups, and discusses the preparations you must make in the event you become infected.

USAPZ is a sobering look at the abuses and challenges America faces in understanding, managing, and controlling the discrimination and violence created by this miserable and debilitating condition.

"This book has saved my life. I firmly recommend the Undead Survivor Advocacy
Project-Z Manual for anyone who has had, or is having issues with managing any infected friends or family members. Greg's explanations of the infected's behavior has provided me an alternative look into why they do, what they do. His managing techniques are simple to follow and the USAS Advocate Support Hotline is always there to remind you that you are not alone.
You can trust the Undead Survivor Advocacy Project to steer you in the right direction and provide the support you need.

Equal Rights Under the Law 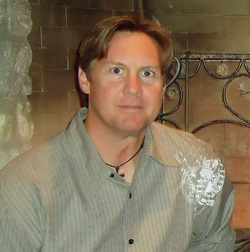 Protecting the rights of your Family, Friends, and Co-workers.

UNDERSTANDING THE CHALLENGE
By: Greg Lawson, Founder and CEO

From the first day of death, Undead Survivors are treated as less than human—as ghouls, “zombies” with nothing more than an insatiable drive to consume living flesh, most specifically, human flesh. What is most often not considered in the zombie debate is their everyday exposure to a driving fear and panic that they will starve to death—that every meal may be their last, and an innate fear of the living’s pursuit of their annihilation. Through this looming tragic view, the Undead Survivor must negotiate a hostile and hazardous environment in order to survive homeless, jobless, and alone on the street. In most cases, the Undead Survivors are bound in a nomadic existence, forced from their homes, jobs, and community—stripped of their identity, legal rights, and humanity. This gruesome existence was not created by their own doing, it was not some inappropriate life choice, a vice, or addiction. This is a condition forced upon them by what would in most cases be described as an unfortunate chain of events. To further victimize a suffering American citizen because of their affliction is morally reprehensible, and outright illegal, according to the laws and standards set forth by the duly elected governing bodies of this country.

Many would say, since “zombies” portrayed in the media do things that the living would obviously not do, Undead Survivors must be different from that of the living. Since the media never explores the extreme circumstances forcing the Undead Survivor’s behavior, it also fails to promote any kind of empathetic awareness for their attempts at survival. Never is it suggested that all biological organisms need a fuel source, and the inherent Undead Survivor’s drive for nutritional harvesting is no different from living humans. This biasness diverts attention away from the zombieogenic (Lawson 2008) situations and their consequences. The USA Project-Z was created to establish an understanding within the social dynamics of the undead survivor condition, to create civil remedies for sufferers of abuses, and to organize responsible intervention for the treatment of our friends and family members afflicted with this condition.

The UASP-Z is dedicated to reuniting friends and families; it is just what we do. 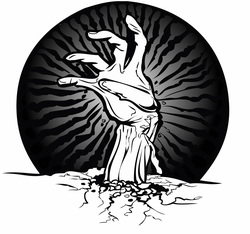